For your high end Medical treatment and services, a lot of places would be there, surely. However, nobody would like to visit a medical center and be happy about it. Some might be too hard on you making you follow prescriptions that cause side effects for days. It is totally understandable that medicines being used will cause such effects, but even after that if the patients are not provided with a fair treatment from their medical doctors or staff, then it might only ruin their health emotion wise. Fortunately, your journey to find such a medical facility that is totally cool with its patients, when a user-friendly assistance is put to the question, is now available.

The New York City Obstetrics and Gynecology center is one of the most reputed medical centers provided to you here in New York. The center comprises of a highly qualified staff and a reputed doctor who have been dedicated towards the center since its facilitation. The facility is not only a credible place for its high-end Gynecology and Obstetrics treatment, but also for its other medical procedures that can be seen further below.  New York City Gynecologists and other medical services provided by them are based upon high-level experience and practice that has led to the creation of the primer medical center they have today. The patient is always the first priority. This team of New York City Gynecologists is ready to provide top service and a top tier level.

Insurance facilities make it easier for patients to cover up the bills and also get those quality treatments without many troubles. The planning’s have been focused by these New York City gynaecologists for affordable as well as appreciated prices. United Healthcare (PPO), Blue Cross Blue Shield (PPO), Cigna, Aetna, GHI (PPO), HIP Prime, Emblem Select Health Care, Medicare and 1199 are some of the well-known medical insurance plans present with the facility. 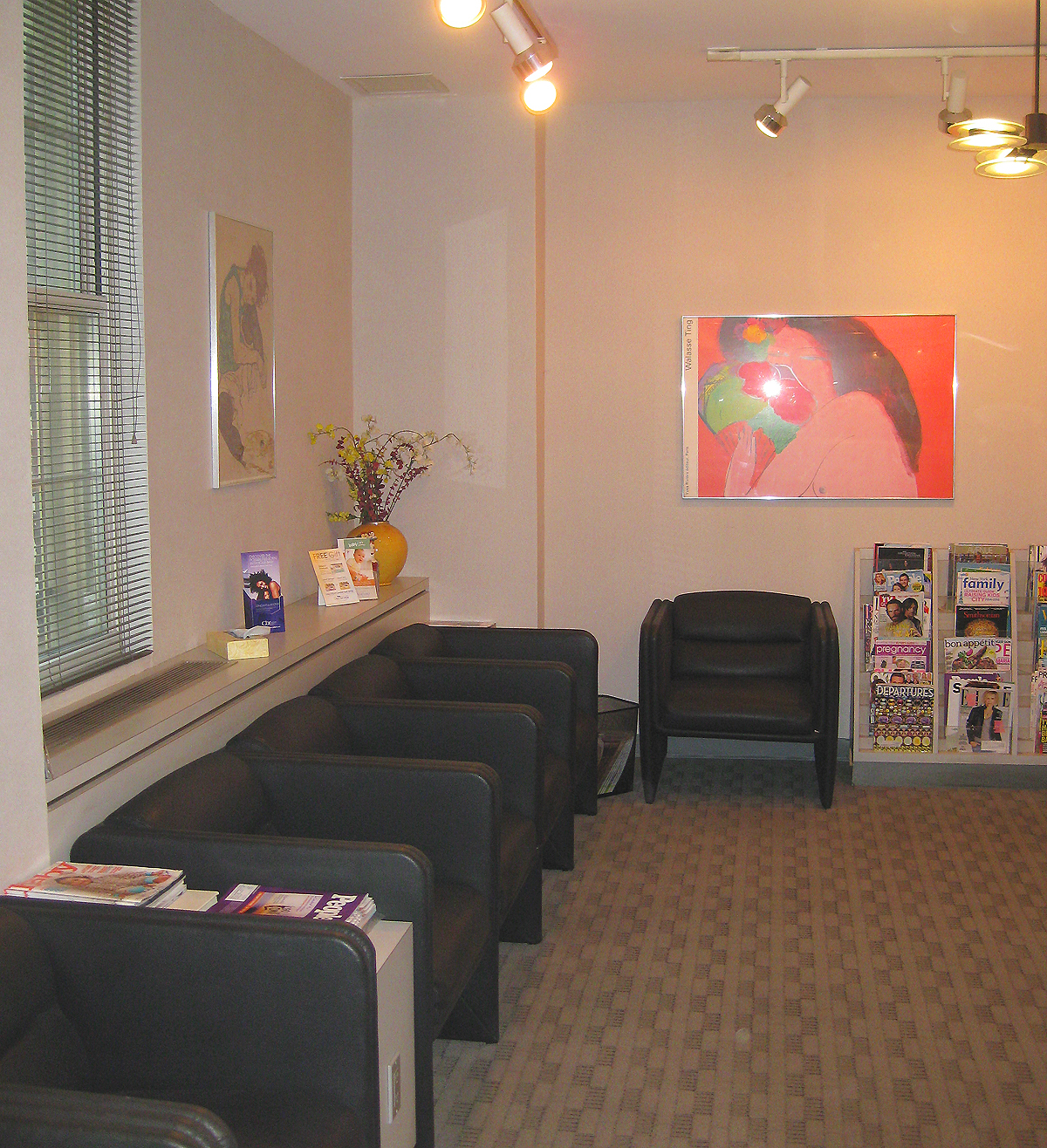 I highly recommend Dr. Sullum. He has an excellent bedside manner, is professional, and thorough. Additionally, his team was wonderful and I did not have to wait at all...a rarity!
F.W.

I really like Dr. Sullum, appointments are quick but he is concerned, and remembers you the best he can ( I only have been there twice and I'm sure he has tons of paitients). The staff is really friendly and lately I find that hard to find at Doctor's offices but it makes it a better appointment. I am picky when it comes to OBGYN'S and I definitely like Dr. Sullum and the office in general. Very happy with my decision to switch to him.
D.L.

I have had a hard time finding a GYN who is competent and whose office is competently run. This was my first appointment with Dr. Sullum and I was impressed with the professionalism that was displayed by him and his office staff. Dr. Sullum took the time to discuss my lengthy medical history before examining me and spoke to me after my exam. He was personable, efficient, and thorough. I would recommend him.
Verified Patient

The office was sparkling clean a big plus from the last obgyn I had gone too. I arrived at 815 for my appt and was seen in 5-10 minutes nominal wait in my opinion. It was my first visit there and I found everyone friendly. I think the doctor was pleasant and seemed genuine and and it was a nice quick appt.
Verified Patient

Please Note that this form is not a tool by which you can obtain medical advice or care. However, we would be happy to see you in the office for an evaluation. Please submit an appointment request and call-back number through this form, or please call us at the numbers provided above to schedule an appointment. If you are an EXISTING patient with a question or problem, please call the office at 212-410-5600.